How many times have you, as a teacher, stood at the front of the classroom and asked: “any questions?” And how many of those times have you been met with blank stares, and silence? Have you, like me, resorted to a “Ferris Bueller” reference: “Anyone…? Anyone…? Bueller…? Bueller…?” only to be met, yet again, with blank stares from the much-younger-than-you-even-think-they-are, born in the post-Bueller era, students in the room?

This nugget resonated with me because I know if I ask my students, “any questions”, most of the time, I will get the same response that the teacher in Ferris Bueller’s Day Off did; blank stares. Sometimes, just to see who’s actually listening, I’ve said the exact thing from the movie: ”Anyone…? Anyone…? Bueller…?” and I get laughter (and the occasional student who has never seen the movie).  At the very least, it gets students smiling.

I learned a long time ago that I needed other ways to check how students were doing.  For many of them, asking if there are any questions scares them and they stay silent rather than speak.  They think they are the “only one” that doesn’t understand.

A number of years ago, I received a grant as part of the HP Catalyst Initiative for a Math project that I proposed.  We received 50 touchscreen PC computers and some money to utilize them in my Business Math classes.  Each student had a laptop to use in the class and my notes were broadcast out to each device. They saw everything I wrote on their devices as I wrote it.  They could add their own notes and save all of it. Two of the best features were the “stop light” and the ability for students to work on a question and ‘send’ it back to me. 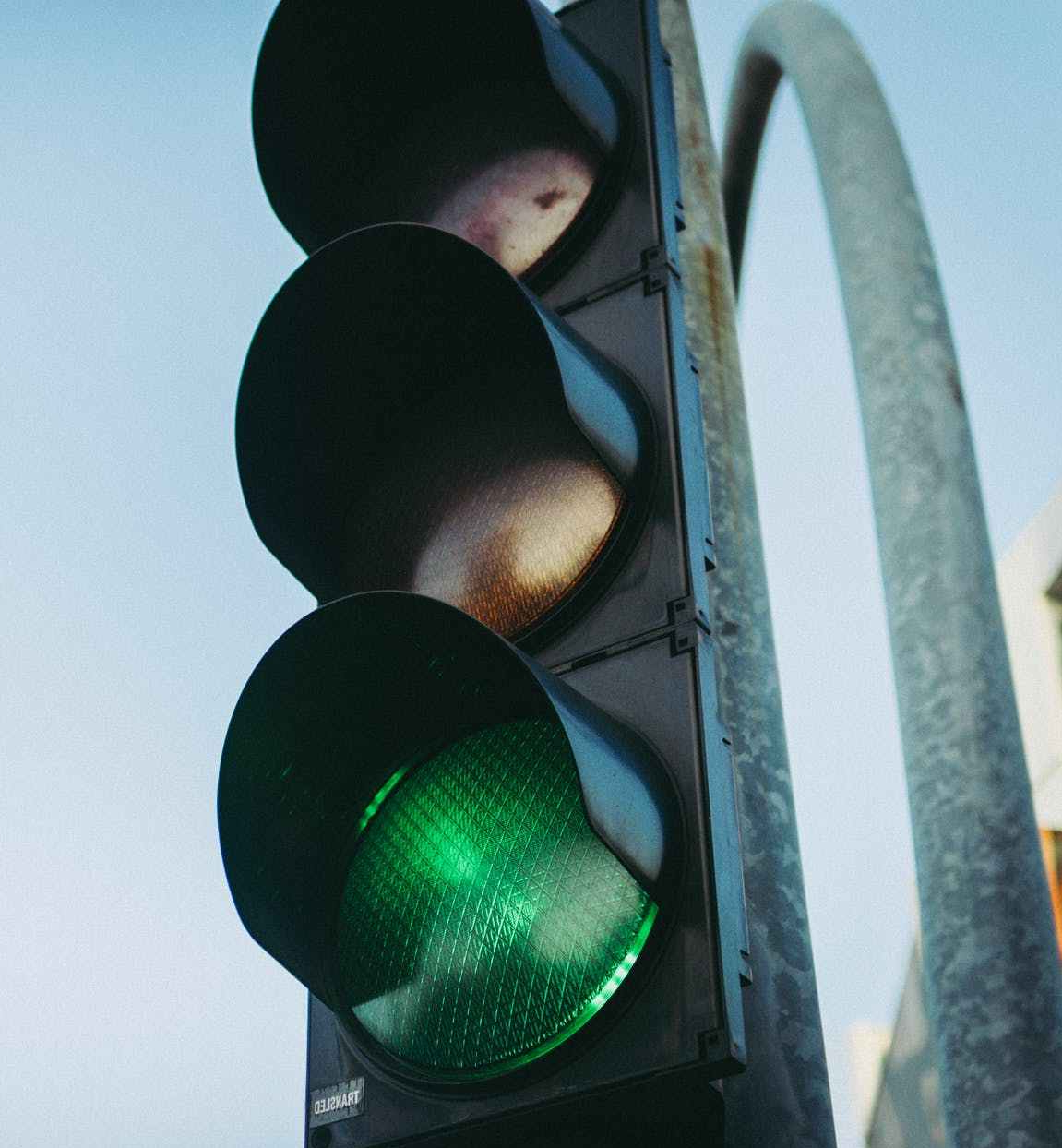 Photo by Davis Sanchez on Pexels.com

The stop light was simple. With a press of a button, I could ask the students if they understood the material (Green), were somewhat confused (yellow) or they didn’t understand (Red).  It was quick and no one else knew what they answered except me.  There was one instance where ½ of them didn’t understand the material. When I mentioned this, all of a sudden, hands went up. Realizing that they were not the only one confused gave students the confidence to ask questions.  We reviewed the material and were able to move on and not leave anyone behind.

The other feature allowed me to push out a question to the students, and the students could answer it and send it back to me. Since this was a math question and they had touch screen devices with pens, they could write their answers just like they would on a piece of paper. This gave me the ability to see in detail what they were thinking when answering questions and I could address any issues through feedback that I could write on their submission and send back to them.  I could also choose a solution that was correct and display it for the whole class (without a name).

When I moved to a classroom that did not have these devices, I had to find new ways to accomplish the same thing.  I turned to Socrative to help me get quick feedback on how students were doing.  Most students download the app which makes it quick and easy to use. At the beginning of each class, I give students a quick poll with some questions that are based on the lesson from the previous class.  I take up the questions they have issues with before moving on. I can see who is having trouble and can use that information to give more individual help as well. 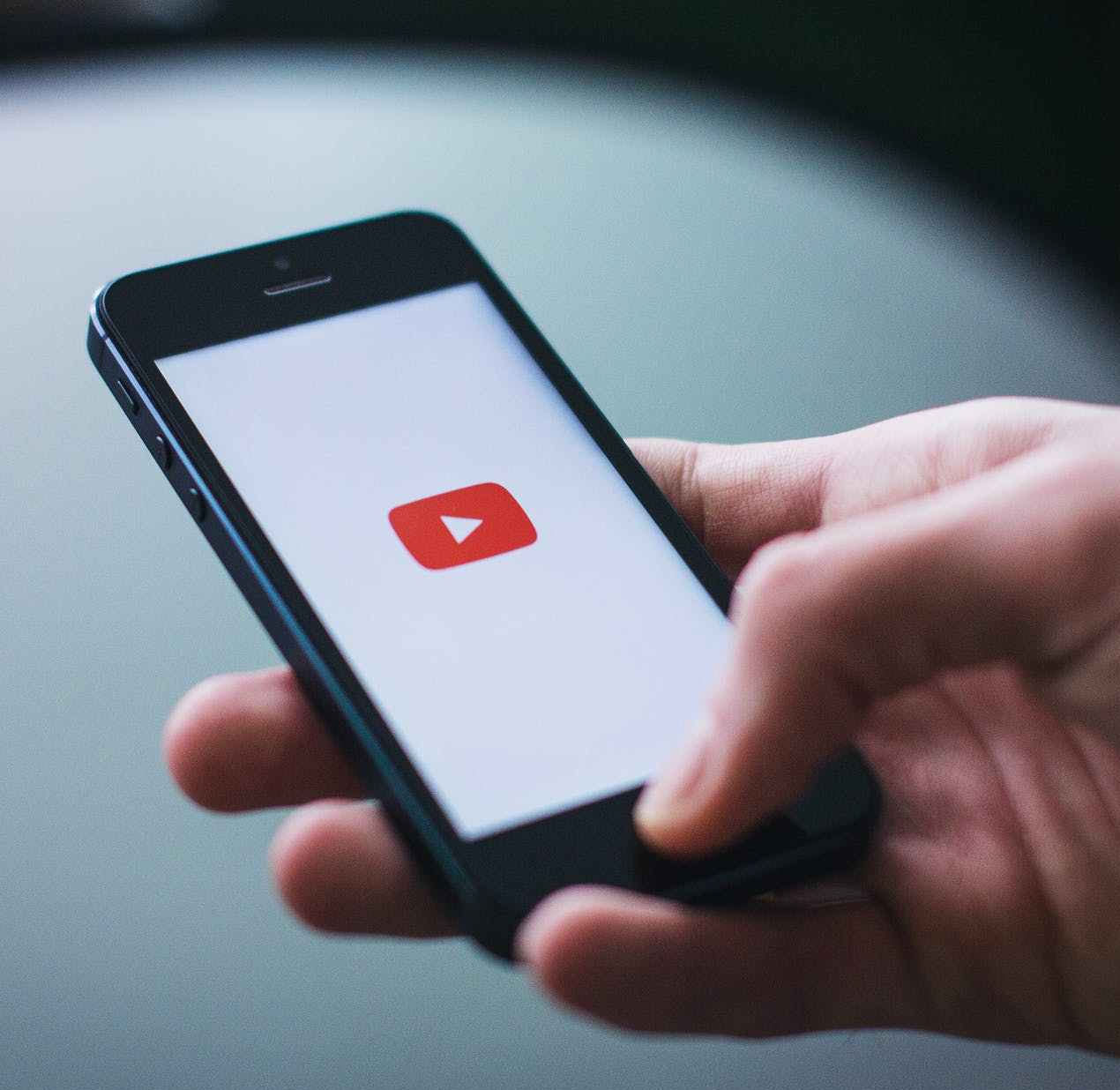 Photo by freestocks.org on Pexels.com

I would like to find another tool that would allow me to see their process when solving problems. Since most, if not all, students have a smart phone, I was considering using something like Flipgrid to get them to video themselves solving a problem. Another one I’d like to try is goformative.

I will have to do some testing to see what works and get feedback from the students on what they liked.  I find involving the students in the decision adds to the buy in.  That’s how I settled on Socrative. We tried a few things and they told me they liked Socrative the best.

Every class I would hear “are we doing a Socrative today miss?” There’s nothing better than having students look forward to doing math!!

Lisa Koster ·
@lkoster
Another wonderful @womensbrains event on Thursday sponsored by @cibc. Author @TinaBrownLM shared stories from her new book The Palace Papers. Congratulations @LynnPosluns on being named to the Order of Canada! https://t.co/2ldUsaC7S5
View on Twitter 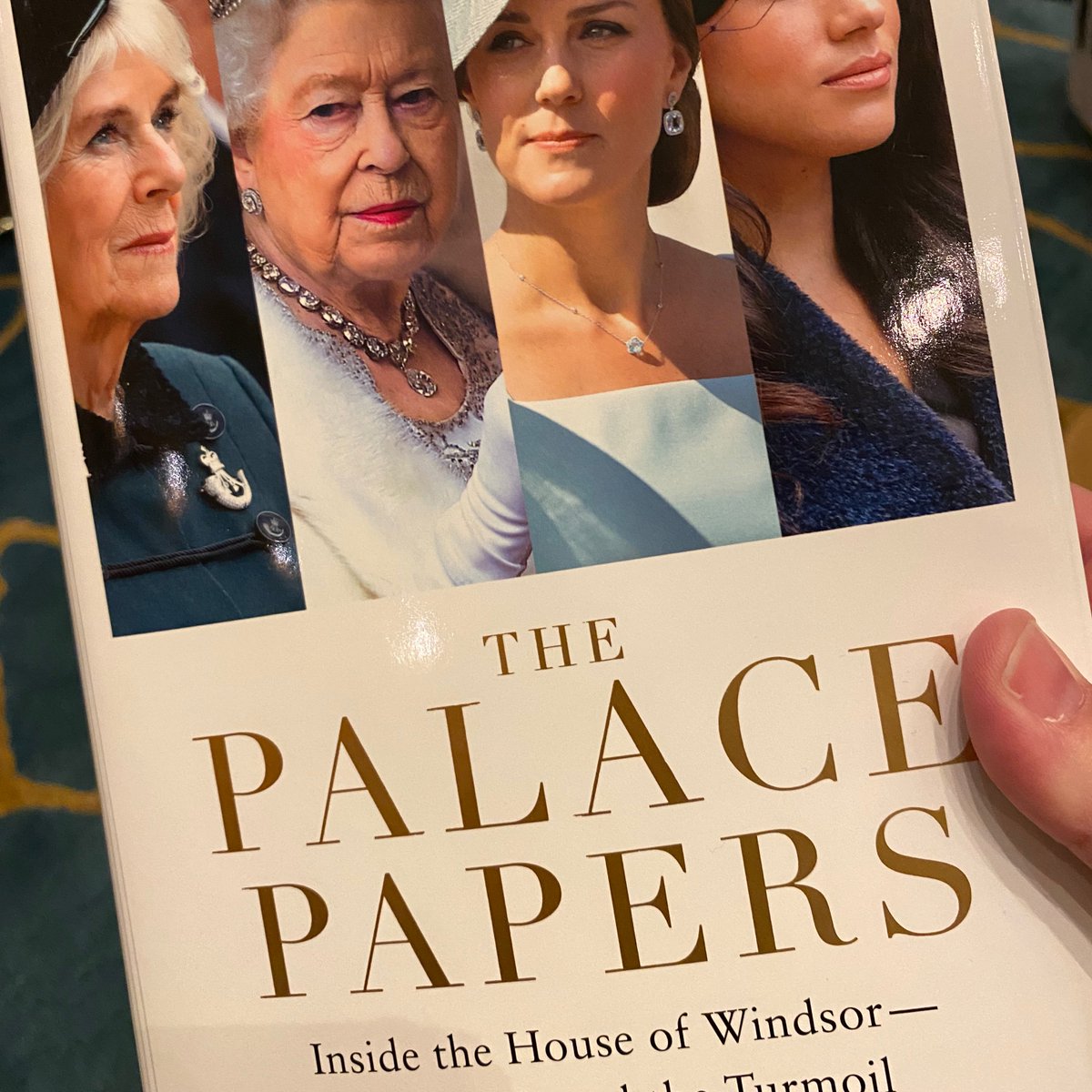 Lisa Koster ·
@lkoster
Excited to be taking part in the #ShapingEDUemergingcredentials mini-summit today. The post-secondary education landscaping is changing...be part of it! #ShapingEDU
Check out all the great things that ShapingEDU is doing https://t.co/uUmeZKacYm
View on Twitter
0
2