This post is in response to the Extend Ontario Activity Misunderstood.  The challenge was to “Identify a concept that is often misunderstood in your discipline. Can you think of an analogy that can help make the concept make sense to students?”

Just today I was reviewing a test with a student. Throughout the test, it was obvious that he had issues with integers, especially when combining positive/negative numbers & the distributive property. 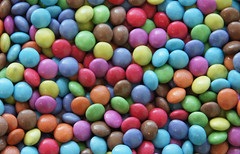 When teaching the distributive property, I often use the “Smarties Activity” (or in the US, it’s called the M&M Activity).  Instead of using x and y, the different coloured smarties allow students to visualize like terms.

It works well, and the students enjoy it, whether they use smarties or coloured markers.  The original M&M Activity I found did not have a reference on it, but I have searched and I believe the original activity came from this website: Modeling the Distributive Property  As fun and engaging as this activity is, it doesn’t address negative numbers.  Even though students understand multiplying positive/negative numbers, they seem to have troubles when applying the distributive property when there are negative numbers involved.

Now that I identified a concept students struggle with, the task was to come up with an analogy to help students understand it. I decided to first look around on the web.  Why re-invent the wheel if some bright person has already done it?

It didn’t take long to find one that would work for my students. This post by Josh Rappaport titled: Using Analogies when teaching math shared a scenario that worked well for explaining the concept.  Basically, the parenthesis ( ) represent a box that you are going to use to move your “items”. 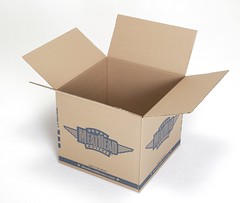 Your items (the terms)are packed inside the box.  The sign in front of the bracket identifies the type of moving company. Specifically:

A good moving company packs your items properly and they come out the way they went in.  A bad moving company does a poor job packing your items and they come out broken.  The items come out the EXACT OPPOSITE of what they should be.  In math, to represent “the opposite of” means we change the sign to the opposite of what it was. i.e. “+” becomes a “-” and similarly, a “-” becomes a “+”.

The site goes on to provide examples as well as practice questions.  For more details, check out Josh’s post Using Analogies when teaching math.

I would extend this concept by adding numbers in front of the brackets to represent the number of boxes there are and have students tell me how many items are unpacked at the end.  I would start with positive numbers (thus, reinforcing the distributive property) and then add in the negative numbers to extend on the analogy use above.

I am teaching this course in the Fall and look forward to trying this out with my students.

This post is in response to the Misunderstood Extend Activity in the Teacher for Learning Module of OntarioExtend.

One of the extend activities on the Ontario Extend website is called Syllabus Concept Map.  This activity asked us to create a concept map of our course.  Since I will be teaching a new course in the Fall (new to me at least), I thought this course would be a good  one to use for the activity.  It also gives me an opportunity to get the big picture of what I will be teaching the students.

I chose to use MindMeister to create a map of the course.  The free version allows you to make up to 3 maps.  You can download them into a MindMeister file, but the free version does not allow you to save as a PDF or JPG.  So I used a tool I just learned about today on Steven Secord’s response to another Ontario Extend Activity called “A Tiny Tech Tale”.  The tool is called Gyazo and it allowed me to take a screenshot of my MindMap so I could share it here.  It also allows you to make short animated gif screenshots.

Here’s the map that I came up with based on the course outcomes and the topics for each unit. This was a great exercise that allowed me to review the entire course and get a good understanding of what the students will be learning in this course.  I can see how concept maps would be great tools for helping students organize their learning and review for tests

This activity was completed for the Ontario Extend Activity in the Teaching for Learning Module.

Tuesday, May 8th, 2018. I am very excited to be starting with the West Cohort of the Ontario Extend Initiative!

I haven’t really done much in the way of blogging so I am looking forward to seeing if working through the activities & daily tasks will change that. 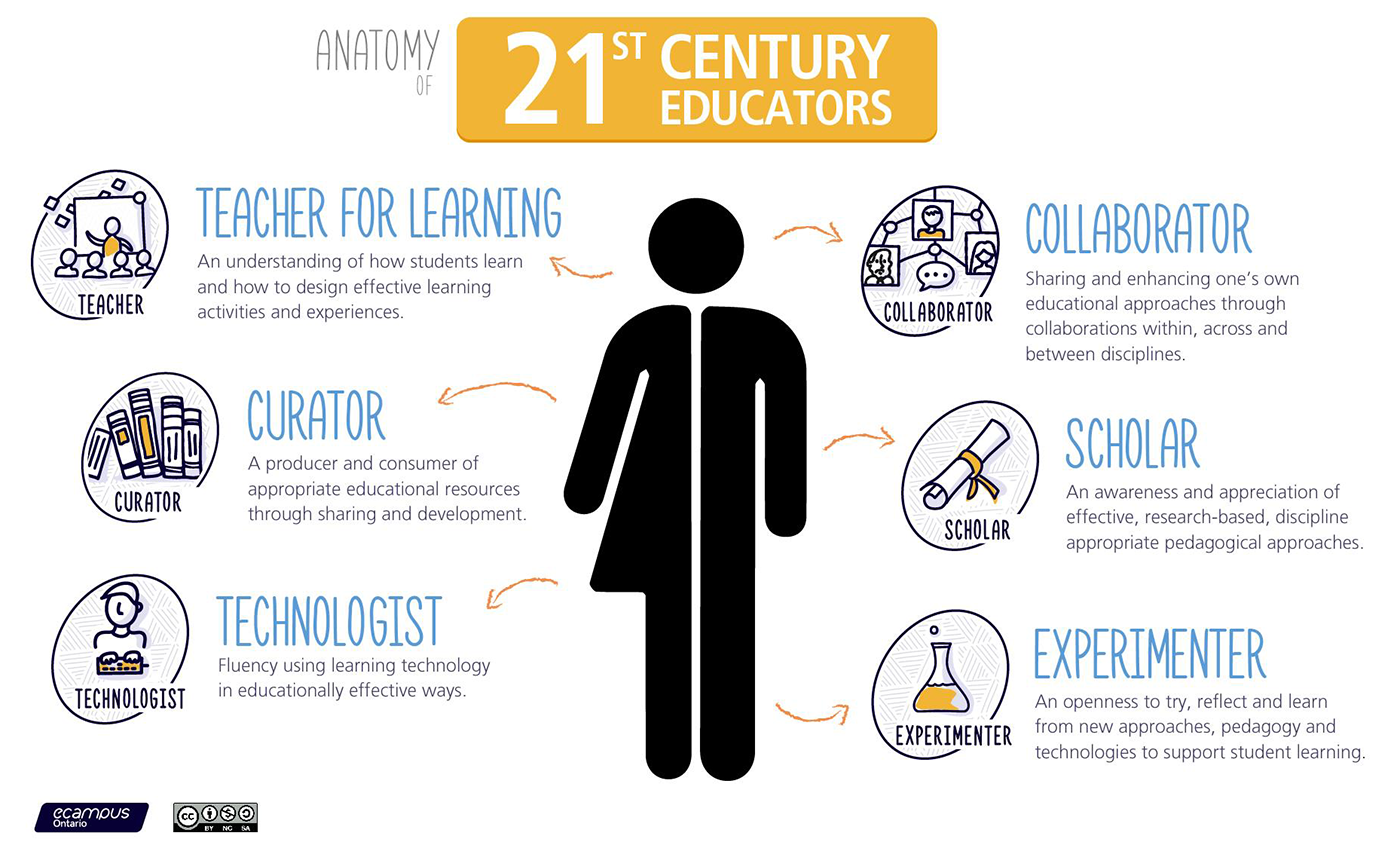 Been using @screencasto for many many years. Can't say enough how much I love it. #edtech The Best Screencasting Tools for Classrooms https://t.co/ADNfuxeplR via @CommonSenseE
View on Twitter
2
4

My life in pictures day 7 of 7 - no people no explanations. Thank you @Kcarte02
for the nomination today I nominate @AlanaCallan https://t.co/7lYu9gHS3M
View on Twitter 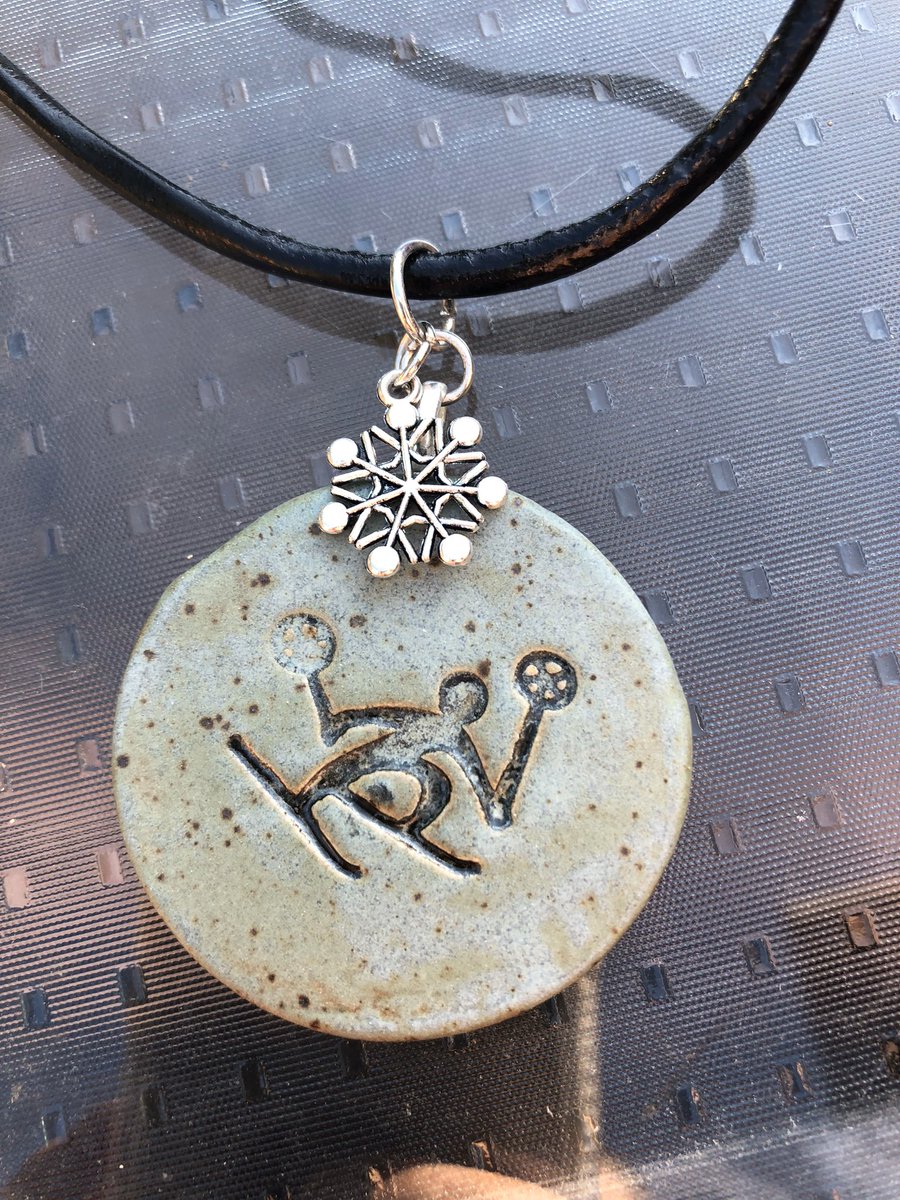 My life in pictures day 6 of 7 - no people no explanations. Thank you @Kcarte02
for the nomination today I nominate @annemtcauley https://t.co/fuVL5JLnTD
View on Twitter 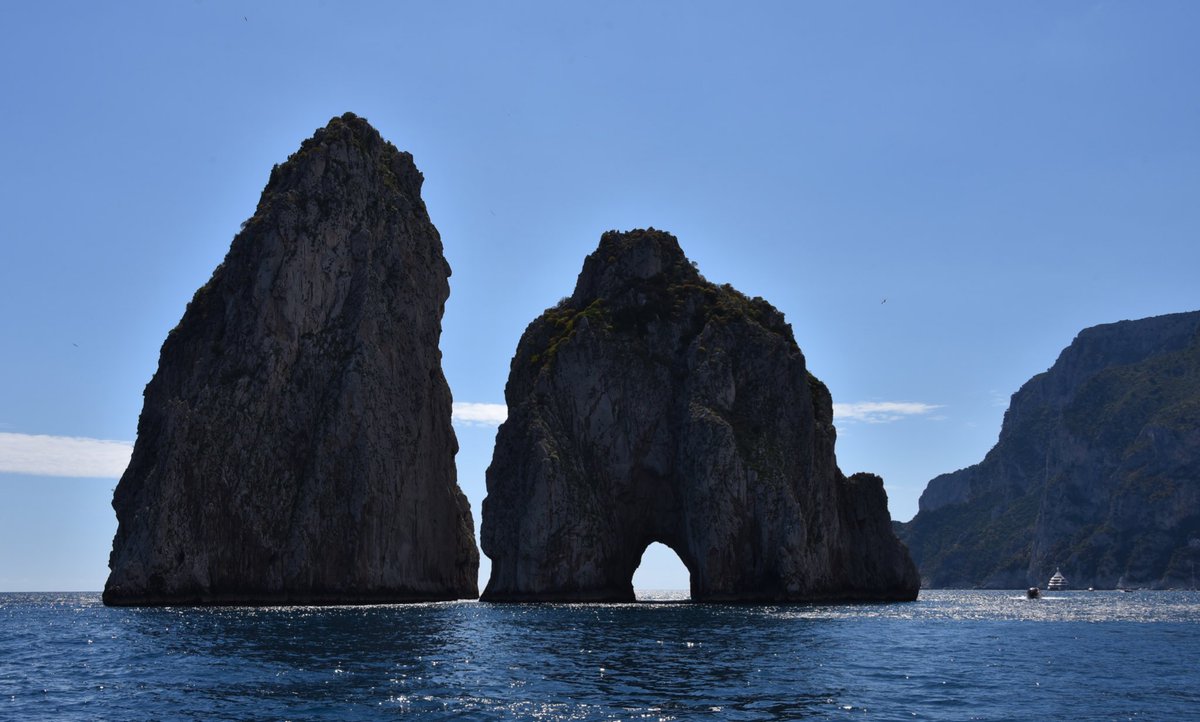